Marty Gleeson was the runaway winner of the 2022 Uni Blues Seniors Best and Fairest. Marty polled 108 votes to win from Jeremy Goddard on 67 and Cam O’Shea on 56. 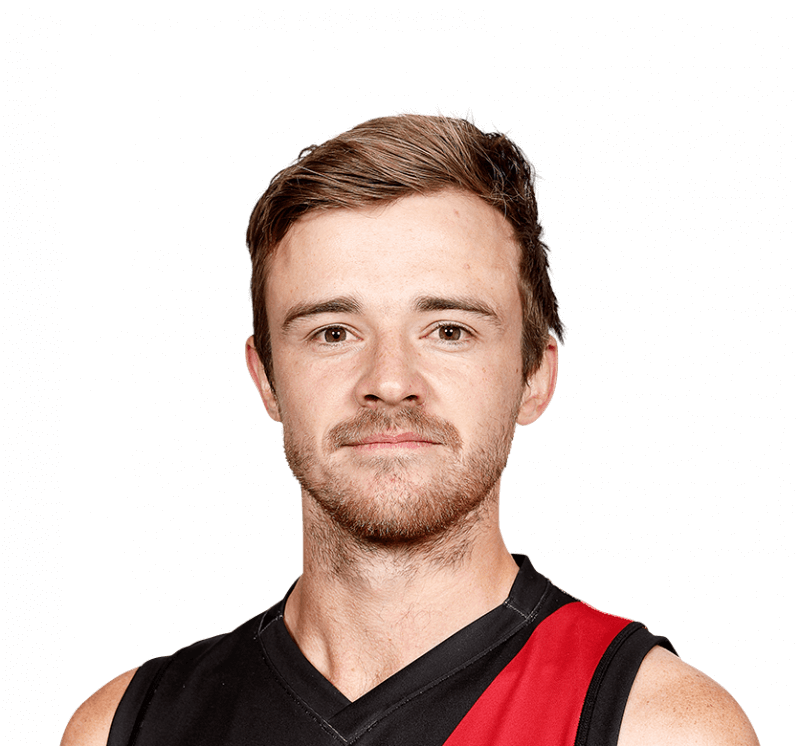 Marty came to Blues this year after an eight year AFL career of 97 games with Essendon.  The Gleeson family have had a long involvement with Blues and Marty is the first of the clan to win the B&F. He played every game this year even travelling back from his sister’s wedding to play the crucial Round 17 match against Caulfield.

Jeremy Goddard was another newcomer to the Blues this year following older brother Hugh who joined last season. Jeremy came to us after stints at Sandy Dragons and briefly at OMs. After a slow start Jeremy hit his straps and, with Eddie Ziebarth and Matt Crocker, became a key member of our midfield.

Cam O’Shea showed that passing 30 was no impediment to having an outstanding season. ‘Fridge’ who joined us in 2019 and was a key member of our premiership team was always calm and composed down back and launched many a Blues forward thrust.

The Reserves Best and Fairest was won by James Curran. James polled in 11 of the 12 Ressies games he played to win comfortably from Nick Vallance and Senan McNulty.