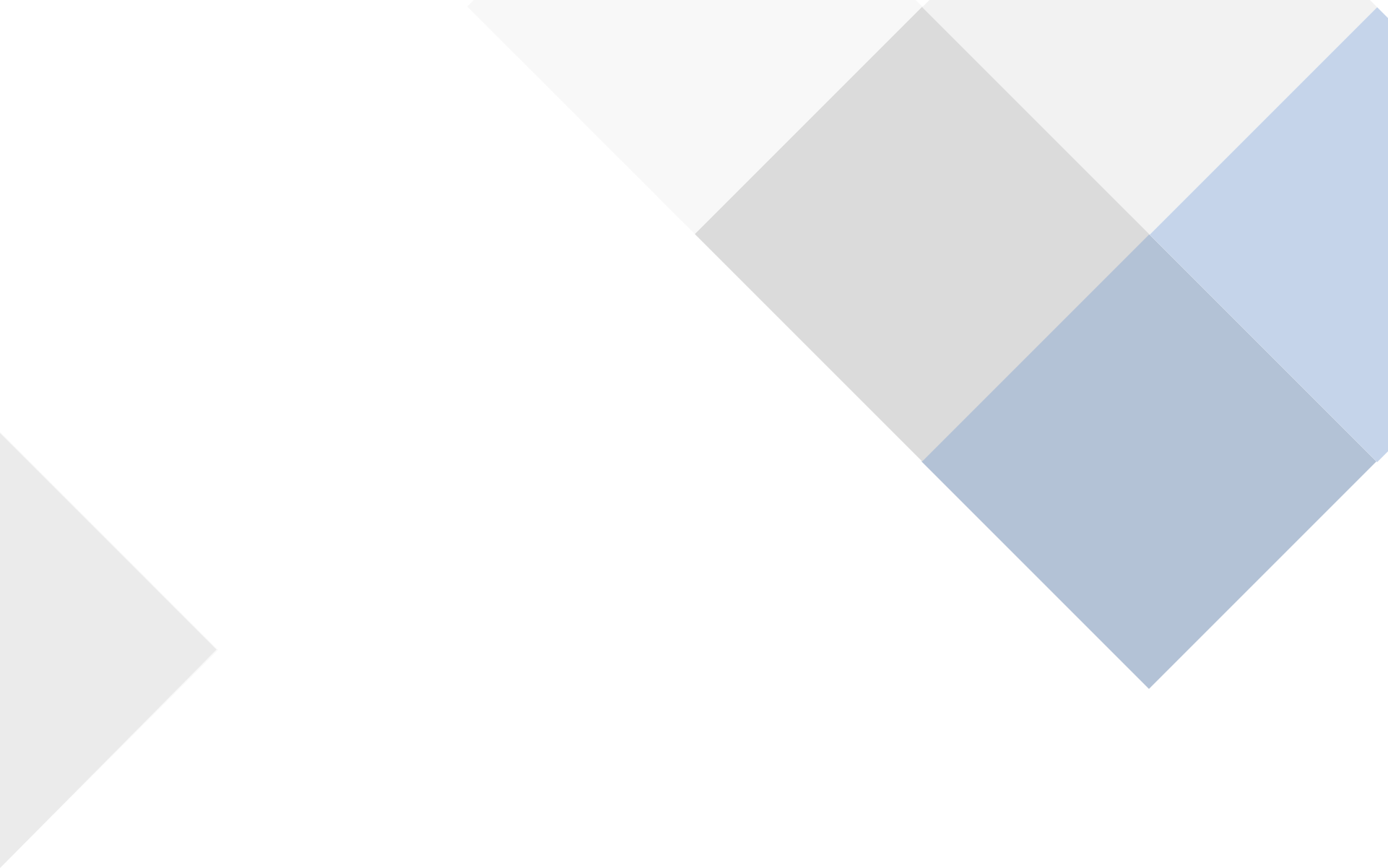 The Uni Blues F.C would like to pass on our deepest sympathies and condolences to the family and friends of Andrew McArthur, who passed tragically on 27 March 2018.

A former resident of Ormond College, Andrew played Seniors and Under 19s with Blues in 2007 and 2008 whilst he also played with the Geelong VFL team. Andrew was also a member of  the VAFA U19 representative squad in 2007.