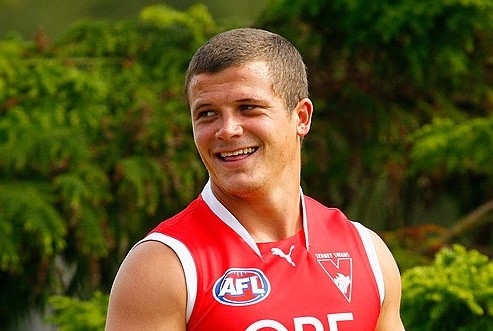 Jarred’s playing career started a Haileybury college and the Dandenong Stingrays. Jarred was drafted to the Sydney Swans in 2004. He spent 8 years at the Swans during a very successful period for the Club. After the swans, Jarred found his way to Werribee where he combined his playing career, winning 2 x best and fairest awards, with his role as a Development Coach with the North Melbourne Kangaroos (AFL).

In 2015, Jarred was elevated to the role of an assistant coach at North Melbourne.

We are fortunate and excited to have secured a coach of Jarred’s calibre and we welcome Jarrod, his wife Brie and their son Luca to our great club.

Jarred’s appointment comes on the back of Steve Grace’s departure as Senior Coach due to a new employment opportunity.